Hello Benoît, can you introduce yourself and your salon?

I'm Benoît, my salon is 15 rue d'Hauteville and his name is B'Quinz.

Why did you open this salon?

What did you do before you opened your salon?

I worked in a hair salon all the time. I've been working in a salon for exactly 15 years.

Because a young team, a team a little bit Parisian and something quite simple in terms of the application. Something close to the iPhone. So, really, that's why I chose Wavy.

What do you see as the most complex tasks in running a trade fair?

So, a lot! Because I manage everything, I do the comms, I do the accounting, I do the inventory. I do almost everything, I delegate nothing. I'm alone to manage everything. But I'm learning day by day. And in fact, I also work in pairs with my mother. But I'm learning every day. I would say that everything is difficult, but when you work with your mother, it's simple! But accounting is the hardest part. We have an accounting firm that handles that. But afterwards, I try to manage all that, too, and learn what accounting is, but basically, it's the hardest part.

Do you have any advice for people who are going to open a hair salon?

To go for it. It's a great project. But you can't jump into it too quickly. You have to evaluate everything around you, because it's not easy. And above all to have a good entourage, not hesitate to contact your family, because I think that being surrounded by your family is the most important thing. But above all, don't go it alone. To have a great entourage, it's very important.

Are there any mistakes you've made?

For now, no, because I'm very well surrounded by my family and my spouse. So, no, so far, I've got nothing. No regrets yet.

Are you present at the digital level?

Yes, so for the moment, I'm present with Facebook, Instagram and the Wavy app, so yes. I think I'm a little square on that one. Before I set up the salon, I'd find out a little bit about everything that could be there. And before setting up my living room, I had already worked with the Wavy app, which I liked and that's why I'm working with it.

Would you like more guidance on the digital part?

You always want to be accompanied, because it's always simpler. It's always hard to deal with it alone. After a push, we always like it. It's always a plus, especially when it's not your own job. Because for me it's not my job, and when it's people's job, yes. I accept!

How long had you been working with the Wavy app and what did you like about it?

I worked a few months. I don't know how many months, but I had worked a few months before. In fact, what I really liked... I had worked on the Wavy app and with one of Wavy's competitors. But what I really liked was the simplicity of the app. It's similar to the iPhone and I really liked it, especially the simplicity of the application. Is there anything else that motivated your choice for Wavy? Already the young side of the team, which is pleasant. The simple side. A young and dynamic team. And then the Parisian side, I think that's a bit of everything I wanted. That's what it's all about. I think these were the 3 elements that could bring together my desire to choose the application.

The back office, I think it's pretty simple, it's mostly that. I've done it myself, although I'm really not very good at applications. I've managed to get used to all this and set up the application the way I want. Like me, I wanted to manage it. So I think that's really good.

Any anecdote about the living room?

The work, which I did alone with my father, was complicated at times. But maybe that would be it, an anecdote not especially, but a package. I did all the work alone, so it was very boring, it was mostly that, I think. The hair salon of the future? A hair salon where there would be no humans. Basically, that's it, I think. A barber shop where everything would be run by machines. There'd be no human quality. 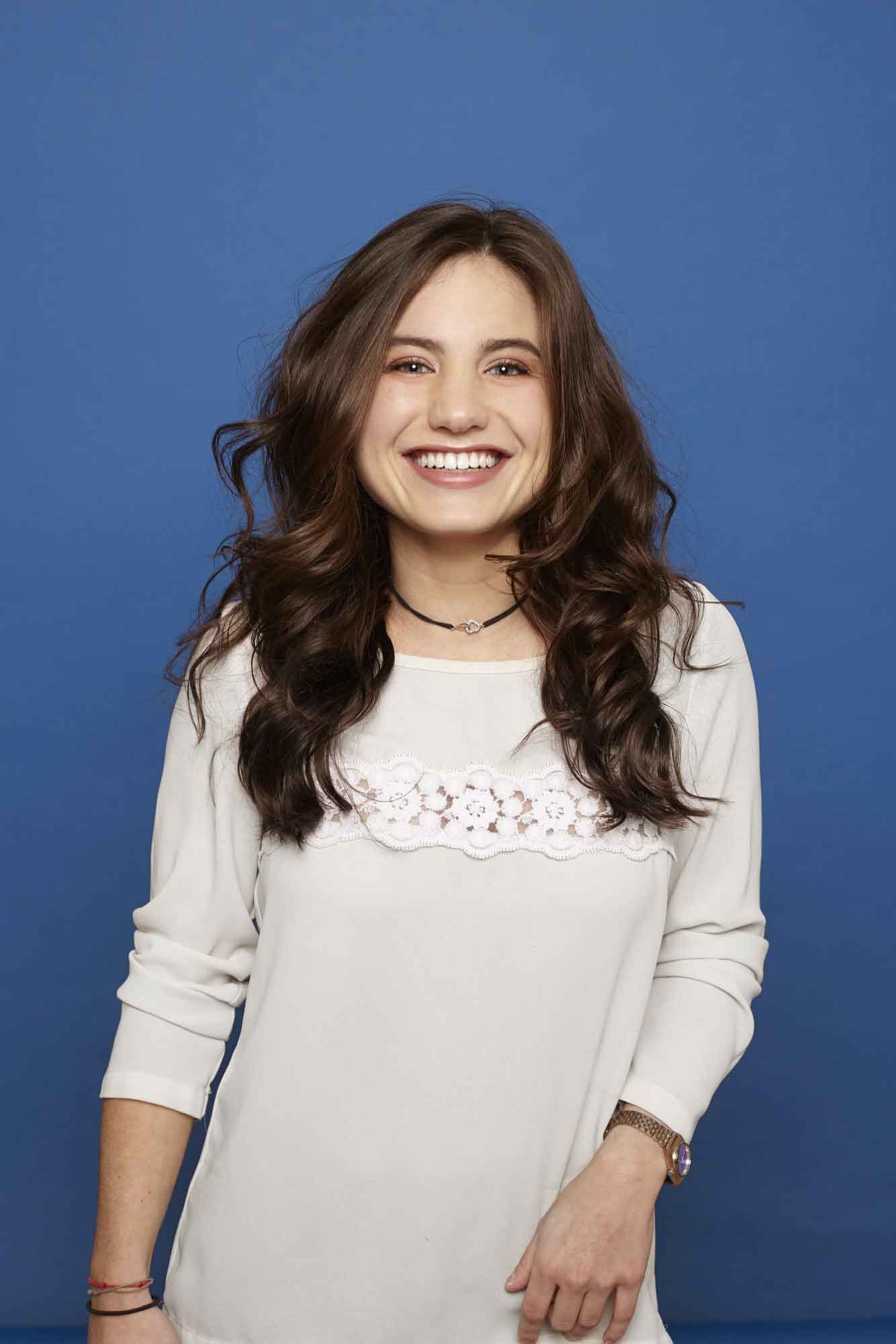 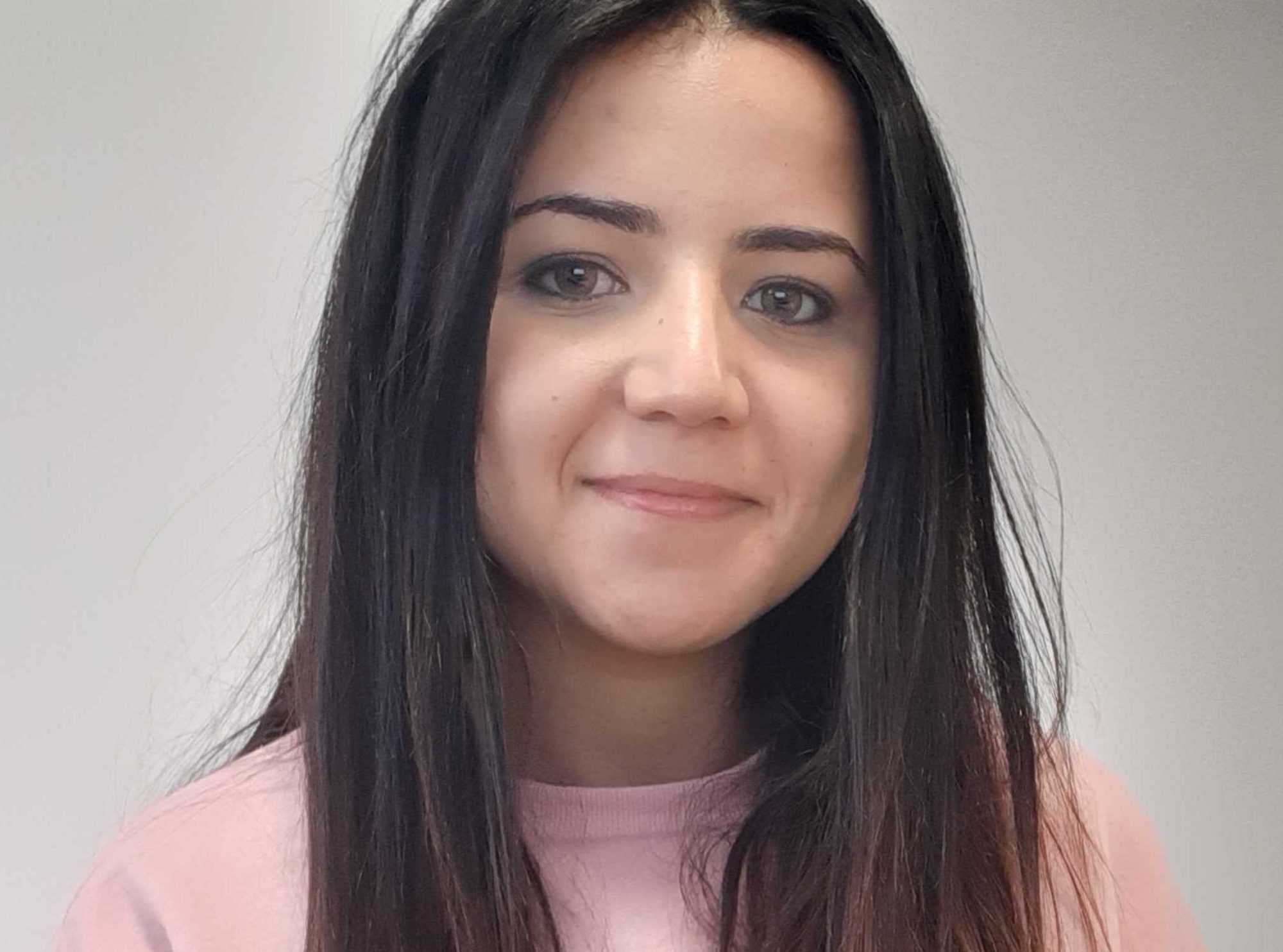